Sri Lanka with its nearly 2,500 years of history holds some of world’s ancient cities including Anuradhapura, Polonnaruwa and Digamadulla.

All about the Ancient Cities & New.

Remnants of once glorious cities, their palaces, temples, monasteries, hospitals and theaters intricately carved and modeled out of stone lay abandoned amidst the soaring mountains.

Polonnaruwa, the second most ancient kingdom of the country was first made the political center of the country in the 9th century BC. Irrigation systems that are far superior to those of the Anuradhapura Age were constructed in Polonnaruwa kingdom, and still provide irrigation water to the farmers in and around Polonnaruwa. Yet the kingdom’s glory was short-lived and a South Indian invasion pushed the political centre towards the centre of the country by the 11th century. Today the ancient city of Polonnaruwa remains one of the best planned archaeological relic sites in the country, a testimony to the discipline and greatness of the Kingdom’s first rulers. 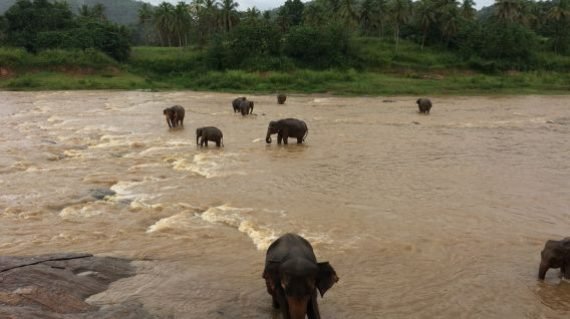 Trekking in the highlands