The ocean around Sri Lanka is home to the gentle giants and the performers of the ocean. Dolphins and whales parade their presence at various locations around Sri Lanka during the months from December-April. Being situated on and around the migrating routes of whales and dolphins, Sri Lanka is in a vantage point to observe the migration of 26 species of cetaceans including blue whales, sperm whales, pilot whales, fin whales and a large variety of dolphins.

All about the Whale Watching.

Blue Whales – the largest creatures on Earth – as well as fin whales, sei whales, sperm whales, orcas (killer whales), dolphins, flying fish, turtles, manta rays and whale sharks can all be seen during a whale watching trip a few miles off the South Coast of Sri Lanka. The ever smiling, mischievous dolphins will put on a show while some of the oldest and the largest sea creatures, the humpback and the blue whales, will nonchalantly glide past you, when you embark on a whale/dolphin watching excursion off the Southern, Eastern or the Western coast of Sri Lanka.

The ideal locations for whale watching would be Dondra Point (accessible from Galle, Hikkaduwa and Mirissa) and Trincomalee while the sea off Kalpitiya teems with an abundance of dolphins. 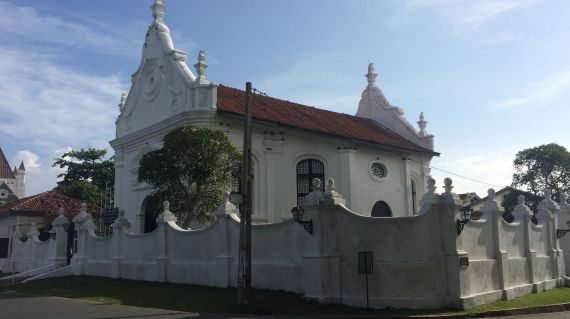 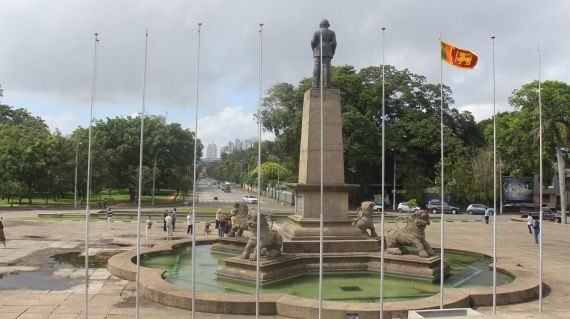 Fly with a Water Jetpack